As experts and veterans of the vacation rental industry in Vancouver, our HeartHomes staff often get cornered at potlucks with the following questions:

Is the city cracking down?
If I rent my apartment out, am I going to get sued?
What should I do this summer?

We’re here inform our friends of the current bylaw situation in Vancouver, so you can make clear decisions about what you can do.

Is the city cracking down?

Yes and no, but mostly yes.

A “primary residence” is defined as a home where the resident lives “most of the time”, pays bills and receives mail, and is the home associated with tax, insurance, income tax, MSP documentation, driver’s licenses etc. This means that if you own an investment property you may not list it on Airbnb.

Additionally, to obtain a primary residence for a stratified apartment, Owners must obtain approval of your strata or demonstrate that your strata’s bylaws permit Airbnb. Tenants making use of Airbnb must submit their landlord’s consent to obtain a license.

If I have a license, how many days per year can I rent out my place short-term?

However at that point it’s pretty clear that you were fibbing about it being a primary residence. Unless you’re a homeless hustler. Will this be monitored? Owners who declare occupancy to the city can be audited, and be asked to prove that they were actually residing in their primary residence, or face fines.

OK, I have a primary residence, and I want a short-term rental license – how do I get one? 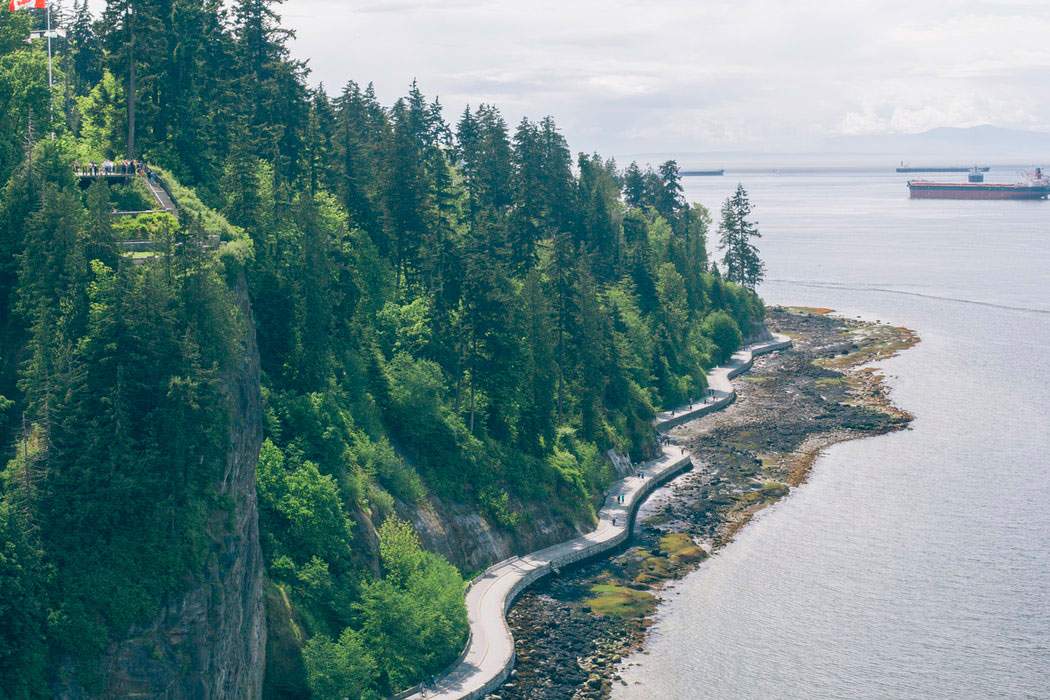 Will Airbnb require that Vancouver listings be licensed and delete listings that are not associated with a valid license?

Unknown and a very big question.

In other jurisdictions that have similar licensing regimes, Airbnb has not required proof of license, however Airbnb does make available a field for users to input their license number. Hosts can signal to Airbnb that their registration is “pending” (what proof is required is unknown).

Airbnb is not a regulator and won’t enforce against non-complaint hosts unless their own butt is being held to the fire by the City. This is unlikely because of how the incentives are structured: the City benefits from a thriving Airbnb economy; Airbnb benefits by appearing both compliant to reasonable City bylaws and fostering a thriving, uninhibited hosting economy.

However, Airbnb has been known to cull listings prior to submitting data to government authorities that don’t fit with its friendly, neighborly sharing-economy vibe, as it did in New York in late 2015. Airbnb has typically strongly resisted sharing user data with authorities, (reasonably) citing privacy concerns. However, Airbnb’s end-game is to optimize for widespread adoption, and if the shifting winds of the market require greater adherence to the regulators rather than protecting host and consumer privacy, then that’s exactly what they’ll do.

Bottom line on this question, is that Airbnb may one day delete listings that do not have licenses, as they have recently done in San Francisco. However, this action took 3 years to come to fruition, so expect some delay on this front.

If I rent my apartment out, am I going to get sued?

If you violate a City of Vancouver bylaw and the City takes action against your contravention, the likely consequence is a fine.  The consequence has not been set out in the Nov. 14/17 council minutes. The City HAS sued at least one property owner for hosting on Airbnb; or rather, they targeted the owner’s management company – Sonder (formerly known as Flatbook, a Montreal-based sharing economy startup).

How much will the fine be? We are not sure yet.

Am I responsible for taxes? What about PST/GST, and is there a tourist tax?

If you generate income on Airbnb you are responsible for reporting that income, just as you are responsible for reporting ALL world-wide income from ANY source to the CRA. As for PST/GST and MRDT, Airbnb has recently agreed to remit PST / MRDT to the Province directly from guests, so you don’t have to do anything on that end. This is a huge win for everybody in Vancouver. 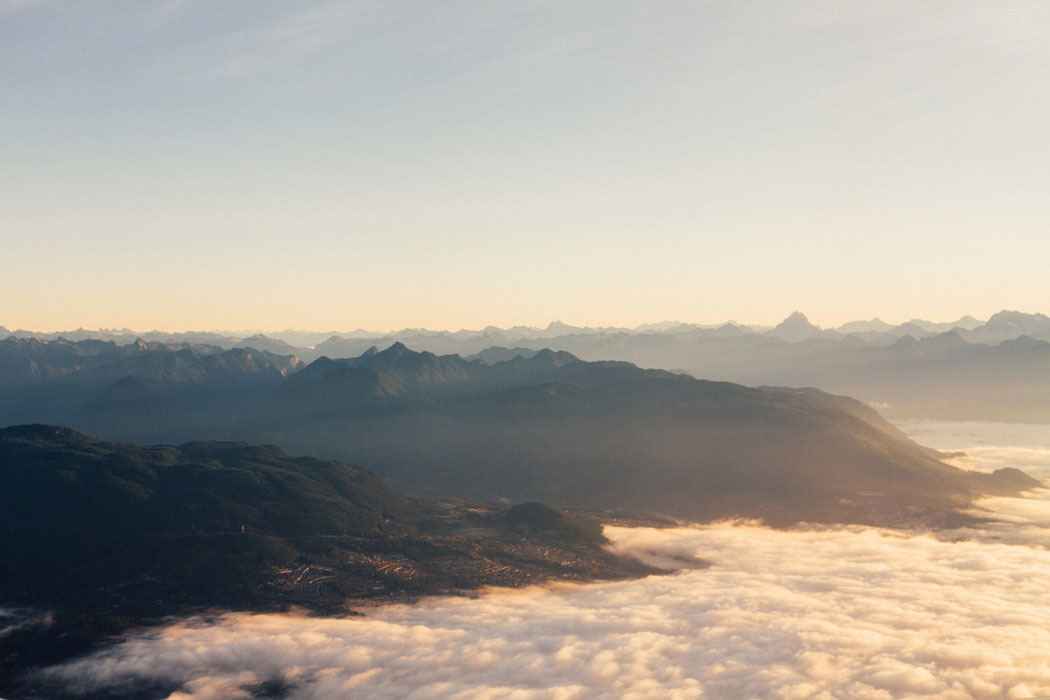 What about the Vancouver Empty Homes Tax?

The Empty Homes Tax is a tax of 1% of a property’s assessed value levied against properties that are vacant for six months or more each year. A property that hosts vacation rental guests is considered “vacant”. A property must be legally tenanted by a long-term renter (or combination of renters) for at least six months of the year to avoid application of this tax. The City requires the name(s) of the persons who are long-term tenants of your property as a part of your declaration.

The Empty Homes Tax in conjunction with the STR licensing regime can be thought of as the City’s mechanism to enforce against non-complaint hosts.

Property owners must make an annual declaration that their property is not vacant. Failure to make a declaration results in a deemed vacancy declaration. A false declaration can be fined for $10,000 per day of the continuing offense.

We have no information on how tenant names and records will be tracked by the city, or whether having more than one property listed with the same tenant will raise a red flag with the city. That is yet to be determined.

The end game is enforcement and prioritization. The City’s enforcement regime will need to choose who they target and they will likely go after those that have received complaints. Generating a case against a non-compliant host may require the City to book a night at the listing, which is an onerous and expensive step (and one that many hosts are savvy enough to detect). The city’s annual budget is rumored to be $250,000 per year, which doesn’t amount to a large enforcement team.

Up until now the City’s enforcement has been complaint-driven, and it has encouraged the public to call them up to complain. Ultimately that is likely to remain the case due to both limited resources for enforcement and the conflicting incentives the City is responding to. On the one hand, it’s good politics to respond to all strains against Vancouver’s limited rental housing stock; but the City also knows that Airbnb supplements its limited hotel stock, brings new business to the City, and that enterprising property owners lean on Airbnb to survive in an extremely expensive City.

The status quo – a tricky mix of discretion and judgment calls – will prevail.

We hope you’ve found what you need here in this article. Please share this with those that need it. Reach out to us at if you have further questions.